THE BEST OPTION FOR INTERNATIONAL STUDENTS: GERMANY OR SCANDINAVIA 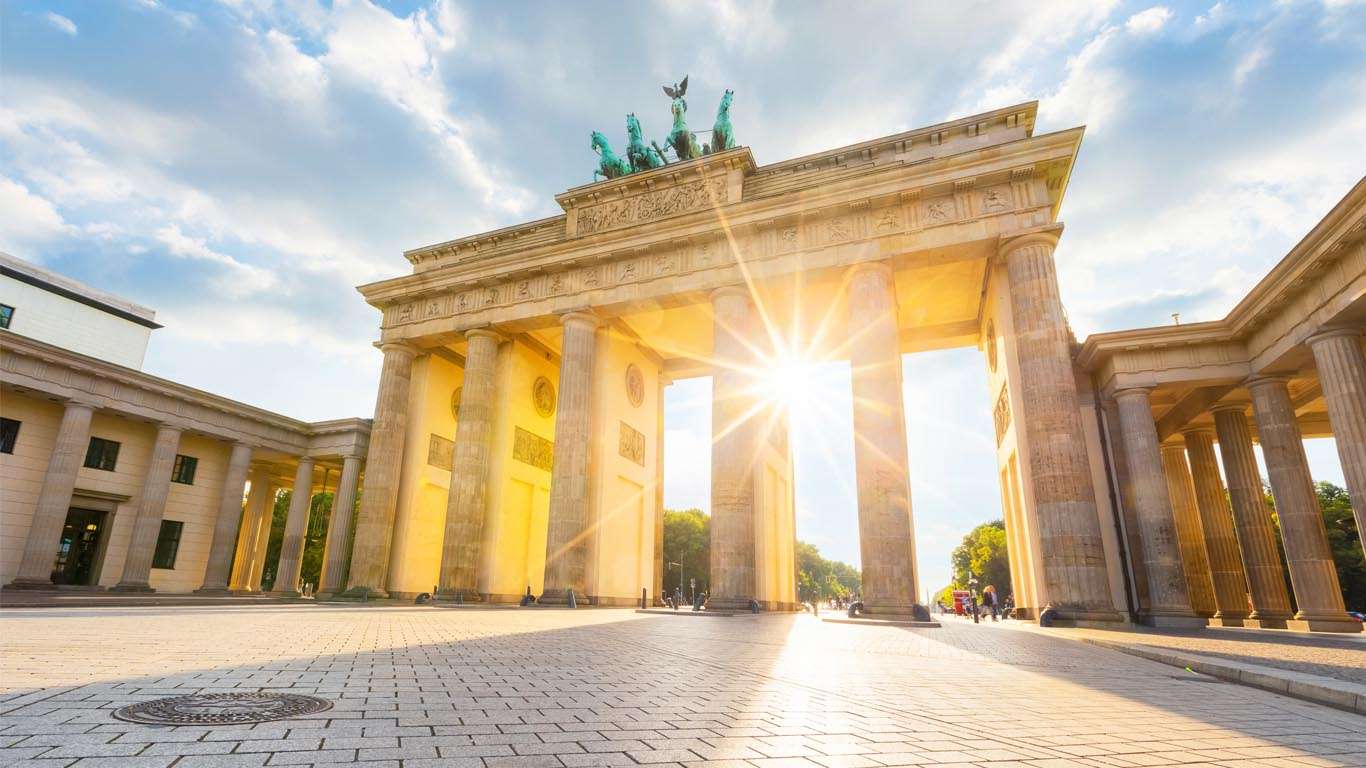 If you’re an international student, chances are good that you’ll be on the lookout for a university education that’s both of high quality and culturally enriching. If you want to have the ‘best of both worlds of the college life, you can (and you should!), it’s possible.

Both Scandinavia and Germany offer students great choices in terms of quality of education and culture. If you’re all about making your college years a memorable one by getting hands-on experience in your chosen career field, you can achieve this in both European destinations.

If you’re more passionate about enjoying another culture and learning a new way of life, studying in any of these locations will help you do just that.

First, deciding to choose between Germany and Scandinavia isn’t about a battle of which country is better but about what’s the right fit for you. Both Scandinavian countries and Germany have their highlights, so it’s more about your preferences, budget and your other considerations.

Scandinavian countries, also more broadly referred to as Nordic countries are situated in Europe. Scandinavian countries strictly refer to Denmark, Norway and Sweden, but in a broader sense, including Finland and Iceland. The region has been lauded for many positive reasons including its rich cultural heritage, welfare-based education system and

Everyone who believes in getting a quality education deserves to have it. It’s this kind of sentiment that reflects in most countries in the Scandinavian region. In Norway, Denmark and Sweden, education is mostly free and publicly funded. In Sweden for instance, an international student from any country could get their PhD for free from a public university regardless of their country of origin. You can also find low-cost tuition universities in Norway, Finland and Denmark.

We’ll be making the comparison between Germany and Scandinavian countries in two broad categories:

If there’s anything to be said about college life, it’s that students need to have a budget. International students are no exception. In fact, they might be on a tighter budget because they may not be given the same work opportunities as their colleagues. If you’re looking for the less expensive option between Germany and Scandinavian countries, then Germany’s probably what you’re looking for.

Although the cost of living in Sweden is more expensive than in Germany, rent expenses in Sweden are slightly cheaper than in Germany. However, these are only general figures to provide a helpful guide. You can do more specific comparisons by comparing specific cities in both countries.

If the cost of living is an important consideration for you, then you just might want to pitch your tent in Germany rather than in most Scandinavian countries.

International students in public universities in Scandinavia that are not from the EU OR EEA countries might still have to pay a tuition fee in most universities. Most public universities in Germany are free for all students regardless of their origin. In Scandinavia, the only students who might not pay tuition especially for a Bachelors or Master’s degree are those from EU OR EEA countries. A report has stated that a person is likely to spend 58.3% more on education, for Sweden, the figure is slightly higher at 60.4 percent, while for Norway the figure is 66.7 percent.

After getting your degree in Germany, you have a lot of options available to go you. You may choose to stay back to look for employment, the law allows you to apply for an extension of your residence permit for up to 18 months. If you have spent some years and desire to stay more, you may apply for a permanent residence permit.

In Germany, it won’t be very easy for you to get by as a student if you don’t understand German, even if it’s a little. Most Germans love to communicate in German even though they can hear and understand English quite well. However, this is not to say that you will not be able to learn as an international student.

In fact, most study programs are all available in the English language. Plus, learning a new language wouldn’t be such a bad idea. In the Scandinavian region, however, the language conditions are not so stringent. Most of the countries speak English more and so may not need to learn the native dialect.

Choosing which of these countries is best depends on your needs and the resources available at your disposal. If you’re looking for a cheaper option that also promises a great quality of life and education, then Germany is definitely the way to go.

STUDYING IN THE UK VS GERMANY; WHICH IS BETTER

Hallo, I’m Princess Amarachi, a content writer/creator and voiceover artiste. My works are centered around Personal Growth, Education, Mindset and Lifestyle. I share a lot about my findings weekly on YouTube at The Princess Amarachi Show. When I am not writing in my workspace, you can find mein the studio selling brands with my voice. Follow me on LinkedIn and other platforms at Princess Amarachi. 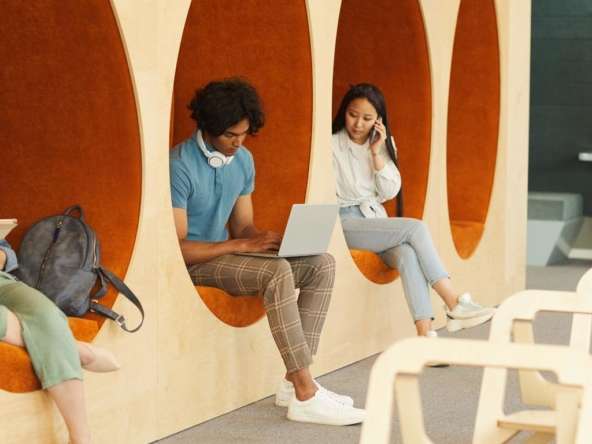 HOW TO GET A SCHOLARSHIP IN GERMANY

Germany is one of the world's largest scholarship opportunities for international students....
Continue reading
by Princess Amarachi

HOW TO APPLY TO STUDY IN GERMANY

Germany is one of the most popular non-English speaking countries. It has a high record of...
Continue reading
by Princess Amarachi 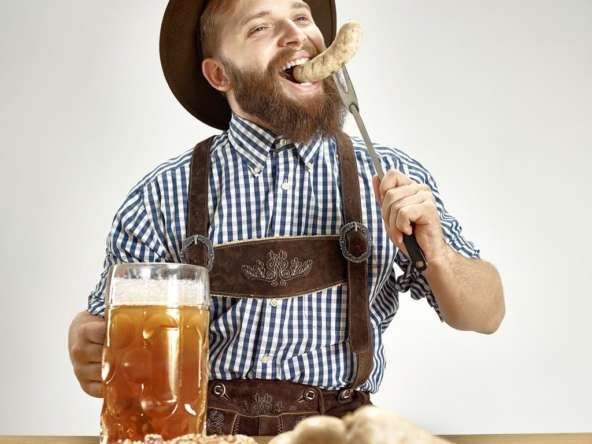 TIPS TO OVERCOME CULTURE SHOCK- FOR INTERNATIONAL STUDENTS IN GERMANY

Remember how exciting it was to finally be in the land of your dreams? How you screamed when your...
Continue reading
by Princess Amarachi

Please enter your username or email address. You will receive a link to create a new password via email.

We use cookies on our website to give you the most relevant experience by remembering your preferences and repeat visits. By clicking “Accept All”, you consent to the use of ALL the cookies. However, you may visit "Cookie Settings" to provide a controlled consent.
Cookie SettingsAccept All
Manage consent

KUMMUNI.com uses cookies to improve your experience while you navigate through the website. Out of these, the cookies that are categorized as necessary are stored on your browser as they are essential for the working of basic functionalities of the website. We also use third-party cookies that help us analyze and understand how you use this website. These cookies will be stored in your browser only with your consent. You also have the option to opt-out of these cookies. But opting out of some of these cookies may affect your browsing experience.
Necessary Always Enabled
Necessary cookies are absolutely essential for the website to function properly. These cookies ensure basic functionalities and security features of the website, anonymously.
Functional
Functional cookies help to perform certain functionalities like sharing the content of the website on social media platforms, collect feedbacks, and other third-party features.
Performance
Performance cookies are used to understand and analyze the key performance indexes of the website which helps in delivering a better user experience for the visitors.
Analytics
Analytical cookies are used to understand how visitors interact with the website. These cookies help provide information on metrics the number of visitors, bounce rate, traffic source, etc.
Advertisement
Advertisement cookies are used to provide visitors with relevant ads and marketing campaigns. These cookies track visitors across websites and collect information to provide customized ads.
Others
Other uncategorized cookies are those that are being analyzed and have not been classified into a category as yet.
SAVE & ACCEPT