Pros and Cons about living in Germany 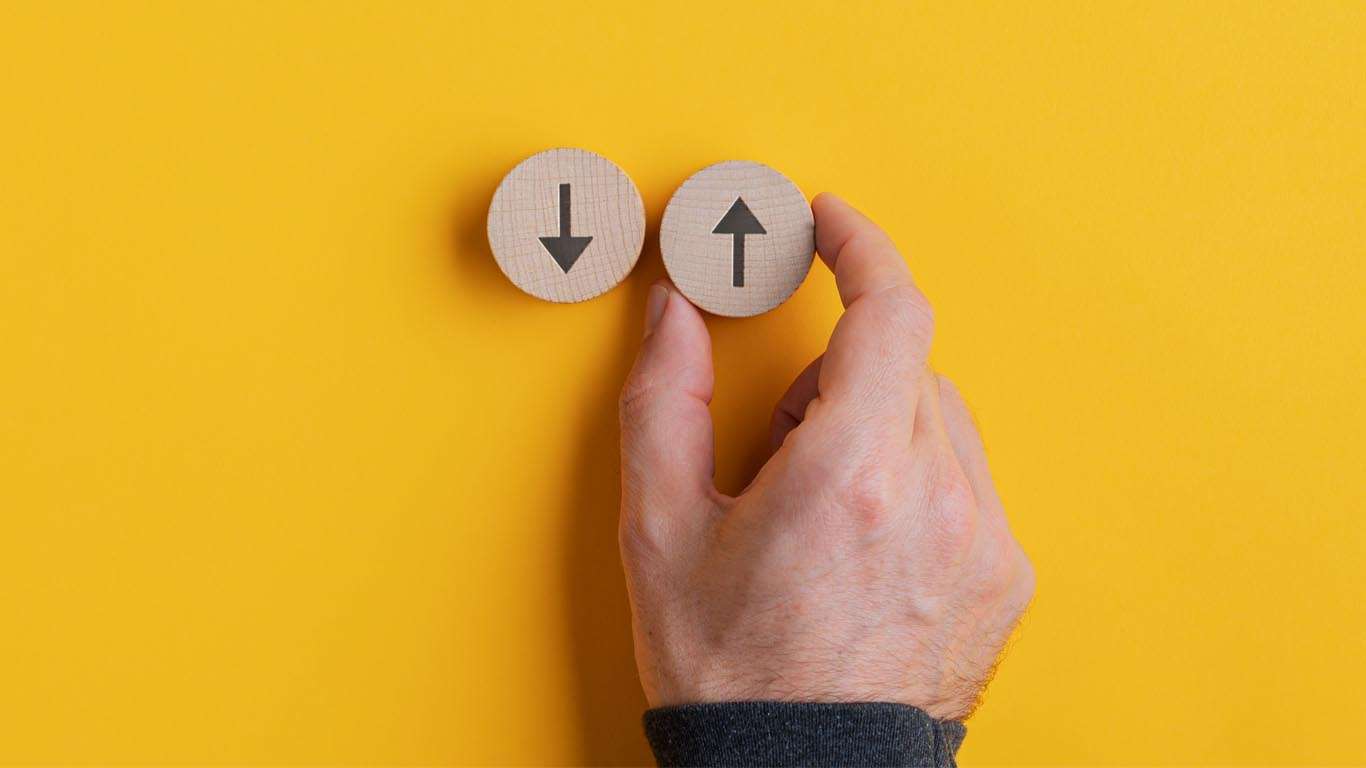 The decision to move to a new place can be daunting! You find yourself going through leaflets, websites, and every other resource at your disposal to figure out if your next destination is right for you.

We get the feeling and are here to help to make the decision easier. Moving is never easy. Stick around and read this article, you’ll discover the pros and cons of living in Germany and will be able to make a better decision about whether it’s right for you.

Germany is a country with so many exciting places and rich cultural heritage. Here are some reasons why moving to Germany would be such a terrific idea for you:

This is probably one of the most important considerations you’ll make. Ascertaining the cost of living in a new place can be a little difficult because you might not know how to compare prices and wages.

If you’re planning to move to Germany, good news! Compared to other European countries, Germany probably has the lowest cost of living. Accommodation, food prices and other expenses are cheaper in Germany than in other parts of Europe. For example, comparison rates show that to live in Berlin, you’d need about 38,549.18kr (3,793.79€) in Berlin, Germany to maintain the same standard of life that you can have with 49,000.00kr in Bergen, Norway plus rent expenses. Generally, you’d spend less in German cities than in other European countries.

You can find out comparison rates for other cities here. And don’t think you have to lower your quality of life either, even with the low cost of living.

Another great reason to consider living in Germany is its proximity to other European countries. Germany has such a central location that it’s quite easy to go to other European countries either by bus, train, car or flight. Germany shares a border with about nine countries, so don’t be surprised to find yourself in Denmark or Switzerland after driving a while. If you love to travel and take in different cultures, You would love living in Germany because it’s so easy to visit other parts of Europe without even needing so much as a tourist’s visa.

If your health is important to you (and it should be!), then you should have no qualms about living in Germany. Germany has a state-run health care system that’s very efficient. In fact, good health is prioritized so much that it’s nearly impossible to find someone without health insurance. Even international students and other non-domiciled people have to have health insurance. You can be sure of effective treatment, ultra-modern health infrastructure, and professional staff.

This is one of the best parts of living in Germany! Public transportation is so good. You can get to most places by train or by bus and in good time, too. If you decide to live in one of the bigger cities like Berlin or Munich, you just might not need a car. Commuting in smaller towns and cities is a little trickier so it might be advisable to rent a car. Most modes of transportation have discounted rates for students, so if you’re an international student, be sure to love out for one!

Yep, you read right. University education in Germany is virtually free as most public universities don’t charge tuition. Universities that charge, charge very low tuition compared to other study destinations in Europe. Although, students still have to bear additional costs like cost of living, accommodation, and other expenses. Think about the weight that paying no tuition takes off. Not to mention that most study programs are now taught in English and that students have access to a very high quality of education.

If you’re someone with a strong work ethic and are looking forward to moving to a place where people share the same value, Germany is the right place for you. This doesn’t mean you have to work your head off or anything of the sort. It only means that Germans take their work seriously and uphold strong values, like punctuality. You had better not be late to a meeting with a German and sorry for you if you think you’re on time because you’re there at the exact time you were supposed to be. Punctual to Germans is five or ten minutes earlier.

Germany has one of the lowest unemployment rates in the European Union, measuring at 3.9% in May 2020. Finding work in Germany is much easier than in most European countries because unemployment rates are lower than in other European countries. To increase your chances of finding a job quickly, you may check out resources that help you know what skills are in demand and alerts you of job vacancies. It’s also worthy of note to know that you’ll enjoy a flexible working culture as Germany has a great work-life balance.

While it’s not impossible, it’ll be quite tough to live in Germany without having a grasp of the language. This is because most people prefer to speak in Germany, and most official documents are in the German language. And it doesn’t help that German isn’t such an easy language to learn either. However, if you think you’d be living in Germany for a while, you should consider learning German. To me, it’s a win-win situation. You get to live easier in Germany, and you can also boast about learning an International language.

If you’re a person who finds it hard to adapt, living in Germany might be challenging for a while. This is because there are basic rules about everything in Germany, and Germans take them seriously.

For instance, you might be shocked to find out that only cash is accepted in many places and not debit or credit cards, or that virtually nothing is open on Sunday (you can forget about using that washing machine on Sunday too).

You may also be slightly put off by the directness of Germans and the fact that a substantial percentage of your income goes to taxes. However, you can choose to see this as a more challenging part of integrating into a new culture.

Now that you have an idea of the kind of life you’ll have if you choose to live in Germany, you can make more informed decisions.

Despite the slight adjustments you’ll have to make, it’s undeniable that living in Germany will definitely be an enriching experience.

Pros and cons about living in Germany (pdf)

Hallo, I’m Princess Amarachi, a content writer/creator and voiceover artiste. My works are centered around Personal Growth, Education, Mindset and Lifestyle. I share a lot about my findings weekly on YouTube at The Princess Amarachi Show. When I am not writing in my workspace, you can find mein the studio selling brands with my voice. Follow me on LinkedIn and other platforms at Princess Amarachi.

Please enter your username or email address. You will receive a link to create a new password via email.

We use cookies on our website to give you the most relevant experience by remembering your preferences and repeat visits. By clicking “Accept All”, you consent to the use of ALL the cookies. However, you may visit "Cookie Settings" to provide a controlled consent.
Cookie SettingsAccept All
Manage consent

KUMMUNI.com uses cookies to improve your experience while you navigate through the website. Out of these, the cookies that are categorized as necessary are stored on your browser as they are essential for the working of basic functionalities of the website. We also use third-party cookies that help us analyze and understand how you use this website. These cookies will be stored in your browser only with your consent. You also have the option to opt-out of these cookies. But opting out of some of these cookies may affect your browsing experience.
Necessary Always Enabled
Necessary cookies are absolutely essential for the website to function properly. These cookies ensure basic functionalities and security features of the website, anonymously.
Functional
Functional cookies help to perform certain functionalities like sharing the content of the website on social media platforms, collect feedbacks, and other third-party features.
Performance
Performance cookies are used to understand and analyze the key performance indexes of the website which helps in delivering a better user experience for the visitors.
Analytics
Analytical cookies are used to understand how visitors interact with the website. These cookies help provide information on metrics the number of visitors, bounce rate, traffic source, etc.
Advertisement
Advertisement cookies are used to provide visitors with relevant ads and marketing campaigns. These cookies track visitors across websites and collect information to provide customized ads.
Others
Other uncategorized cookies are those that are being analyzed and have not been classified into a category as yet.
SAVE & ACCEPT